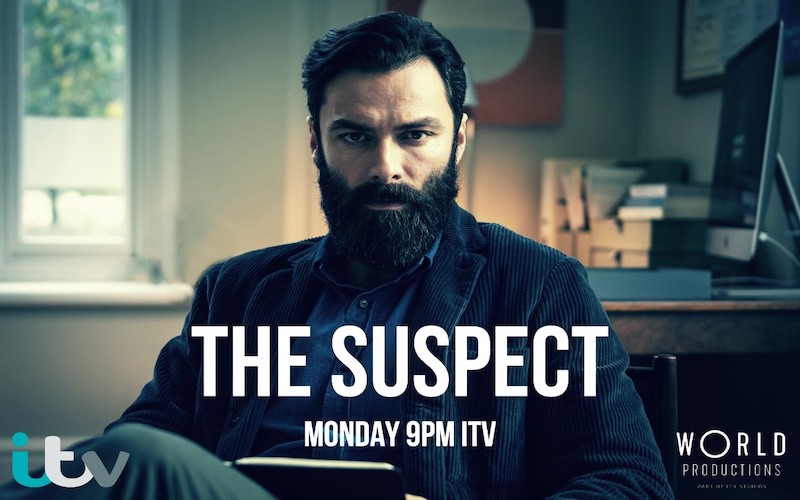 “The Suspect is the upcoming ITV thriller from the makers of Vigil and Line Of Duty. Adding to its already stellar repertoire of British crime dramas that includes the likes of The Tower, The Long Call and Angela Black, ITV are bringing us a tense new psychological thriller series from the same producers of Jed Mercurio’s hit shows. Poldark’s Aidan Turner will take a lead role as a doctor with a dark secret in The Suspect, a five-part drama based on Michael Robotham’s novel of the same name.” 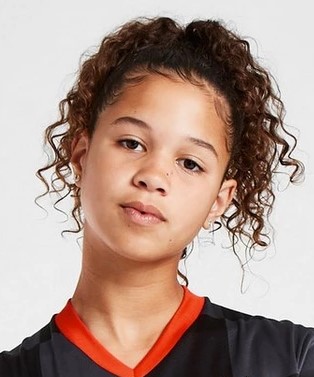 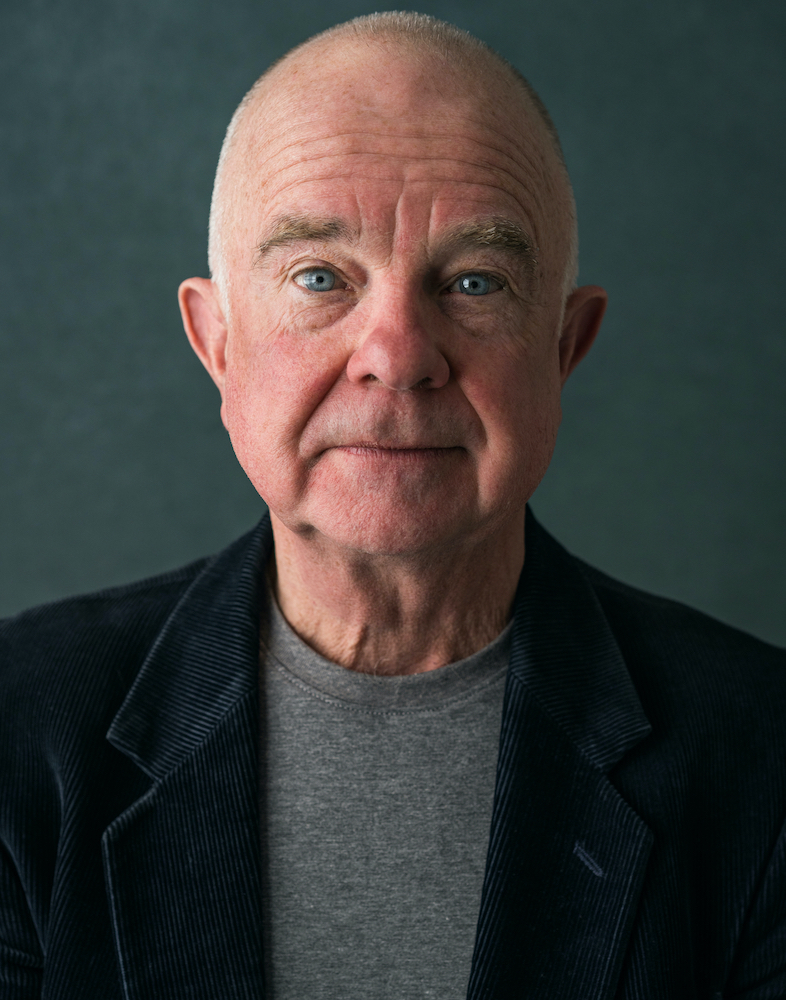 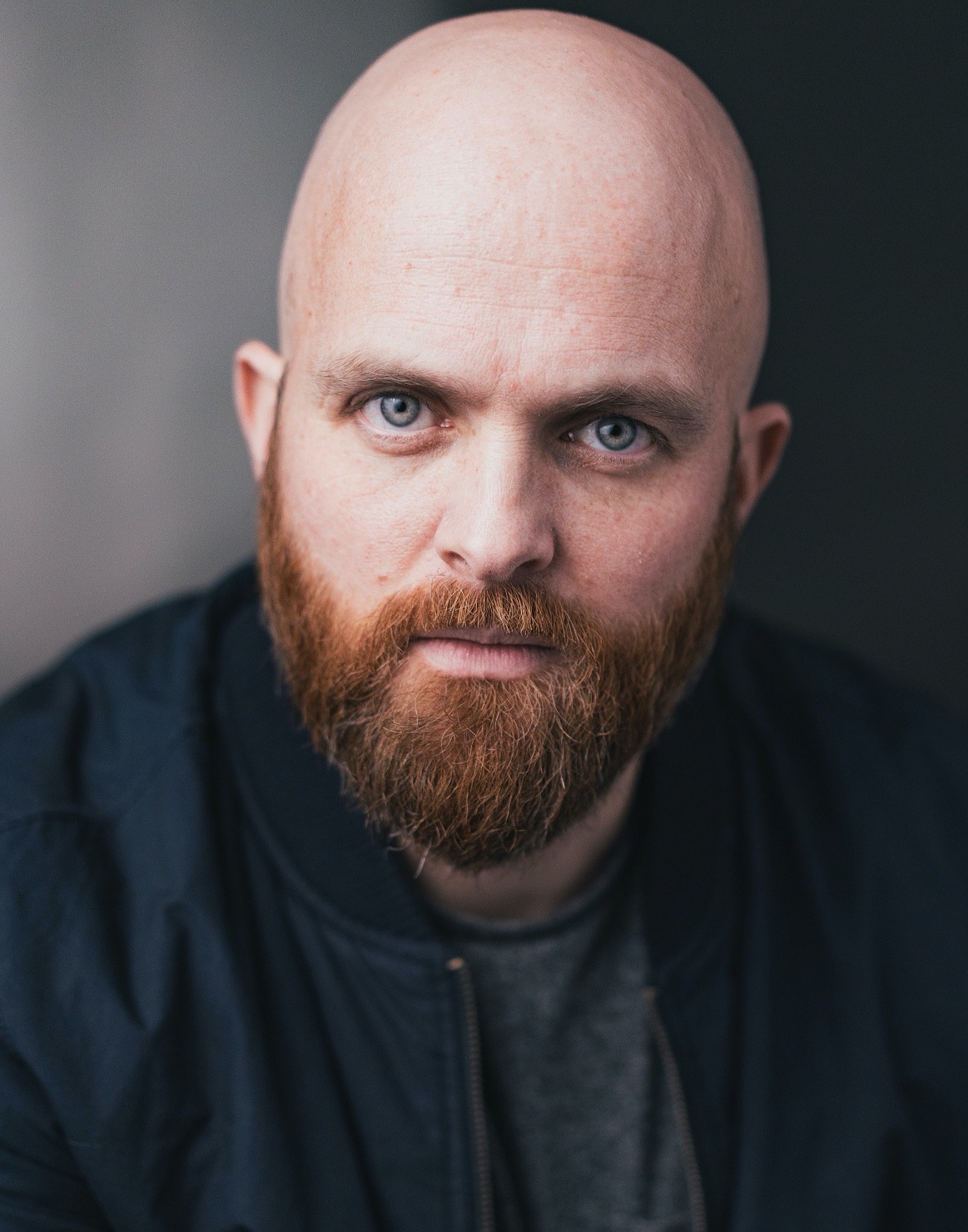