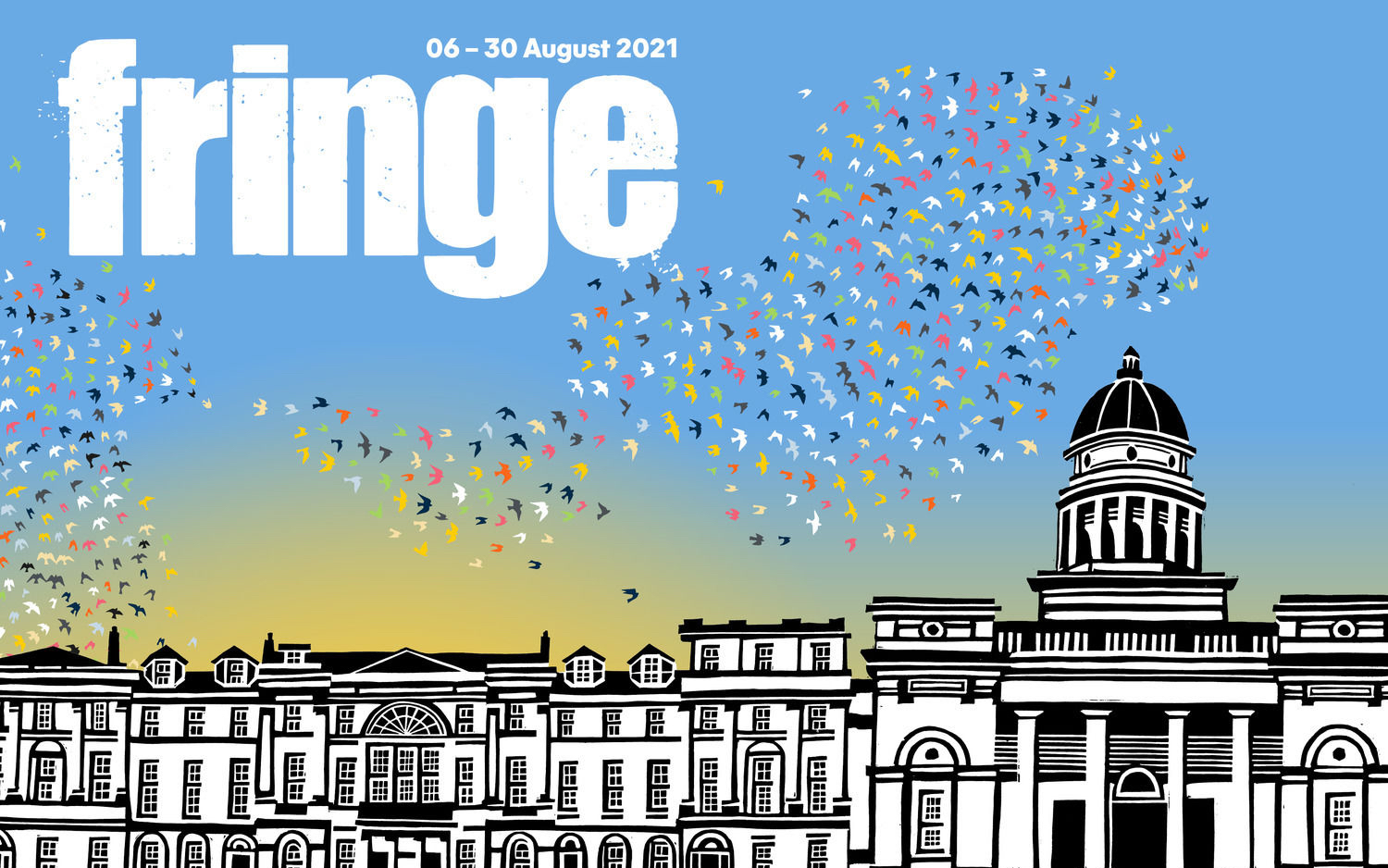 After their huge success in Manchester 2019, Cream Faced Loons have brought “King John” back as a digital theatre experience! The ★★★★ theatrical film, featuring Patrick Price, is currently part of the Edinburgh Festival Digital Fringe and is available online until 30th August.

King Richard the Lionheart is dead. His younger brother John takes the throne for himself. But he’s not the only one with a claim. How far will he go to cling to his power? Wars and weddings, and kings and karaoke – Shakespeare’s most overlooked play is taking the spotlight! Cream-Faced Loons bring back their smash hit King John – only this time it’s digital – It’s Shakespeare, but not as you know it!

‘A kaleidoscope of music, physicality and humour’  – North West End 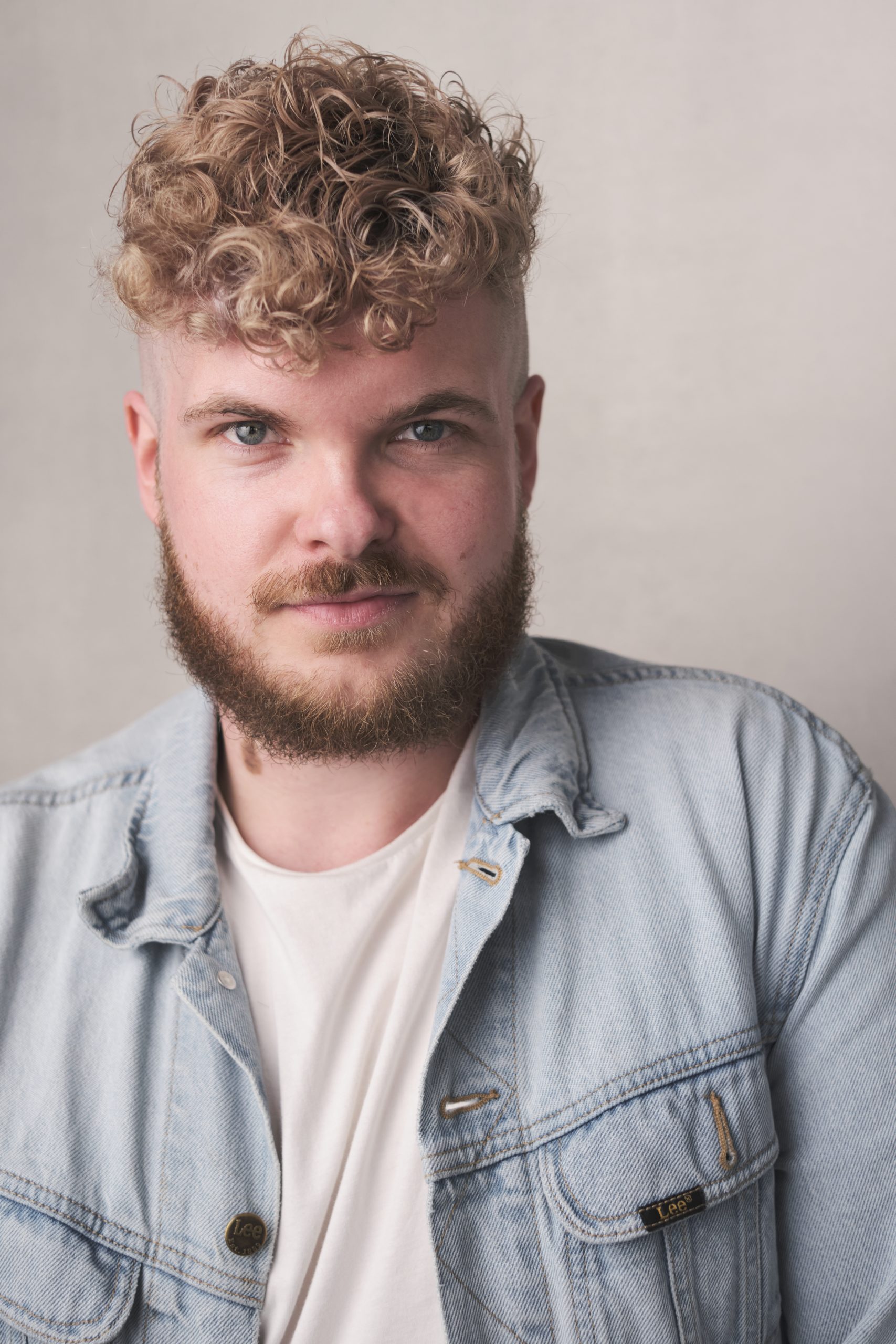