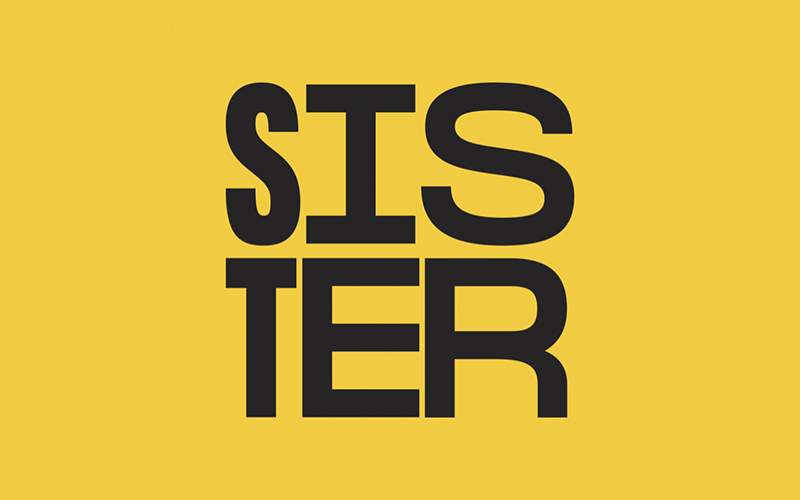 ⚡️ NEW DRAMA | “BETTER” | BBC ONE ⚡️
A new suspenseful drama is making its way to our screens. Better is the story of one woman’s epic battle towards redemption, to reclaim the honour and honesty she handed over to a man many years ago. The series is being produced by SISTER who are responsible for other beloved series This is Going to Hurt, The Split and Landscapers and also comes from Jonathan Brackley and Sam Vincent, the writers of Humans and Spooks, who said: “We’re delirious and feel incredibly fortunate to have assembled – with SISTER and the BBC – such a gifted group of people to tell this story in the great city of Leeds, with a wealth of local Yorkshire talent on and off camera. This incredible cast are exciting us every day, pushing the show’s exploration of morality and redemption to ever more thrilling, surprising, and yet darkly funny places. With any luck, we’ve got enough brilliant people to make ourselves look good.” We’re delighted to have Samia Galab and Emma Somerville confirmed on the series. 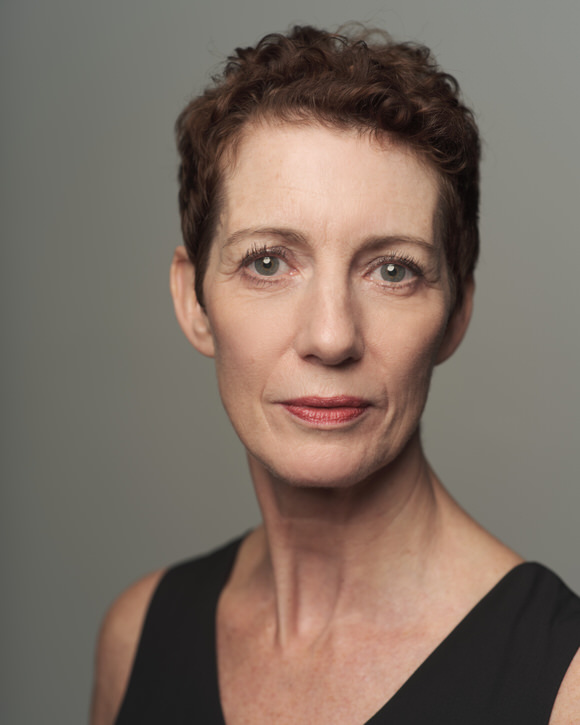 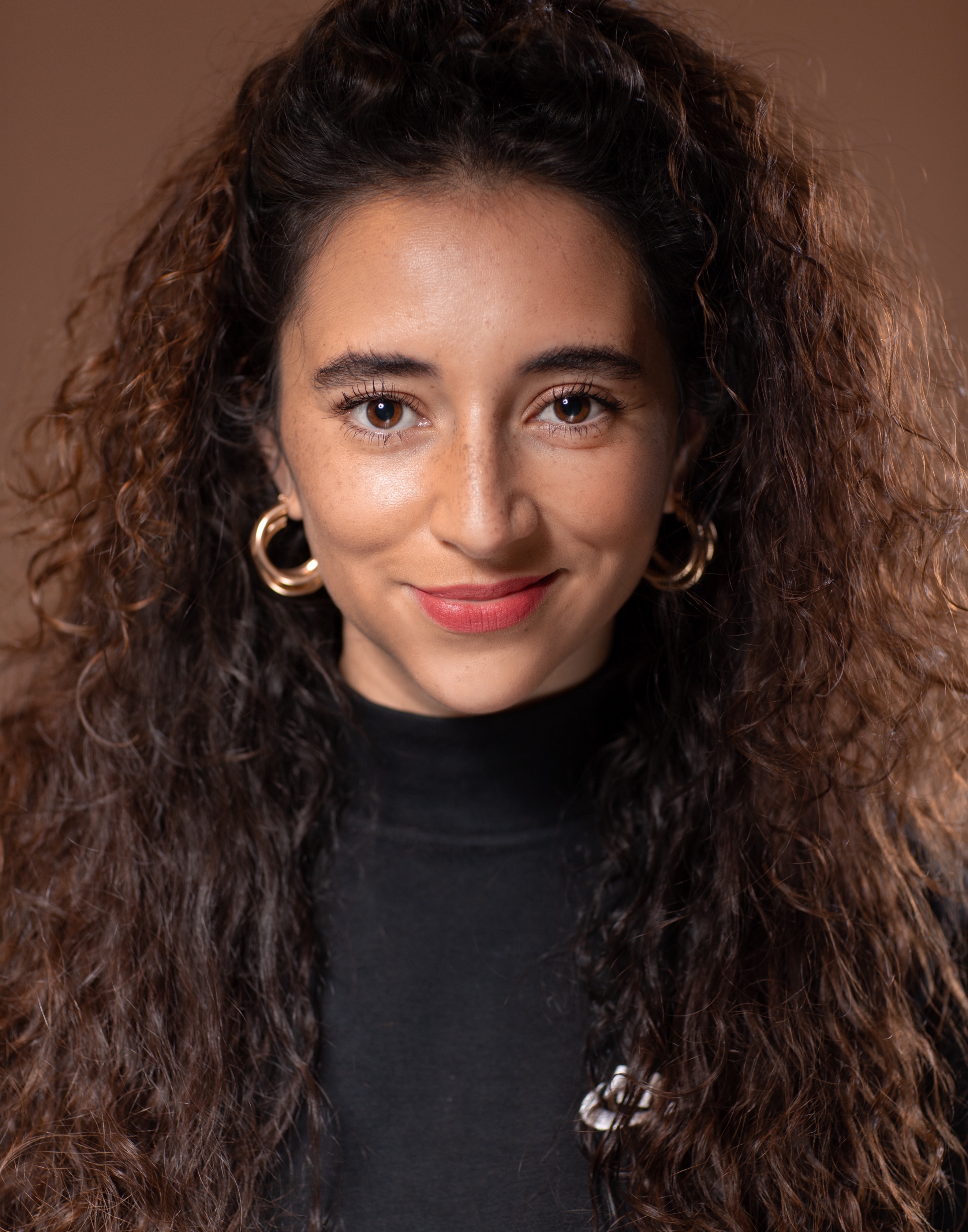