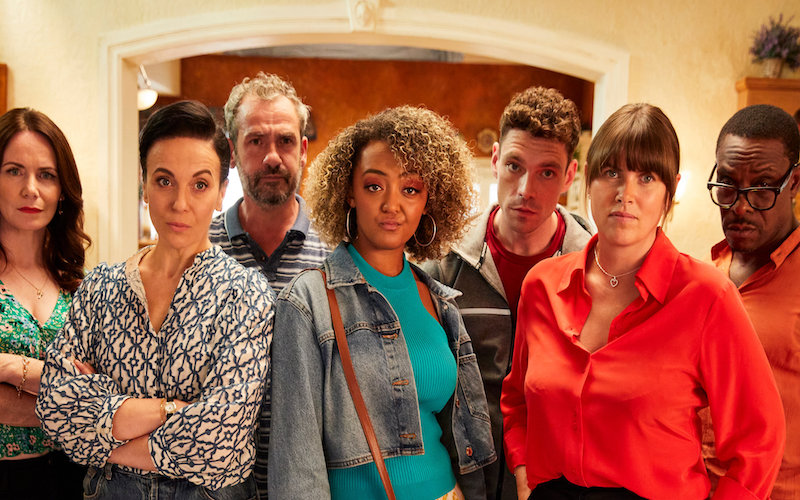 “The Family Pile is a brand new 6 x 30’ comedy from Hat Trick Productions that will air on ITV in 2023. The series will be a comedic exploration of one of life’s big milestones, via four sisters who have lost their parents and are packing up the family home to sell. But even in grief their messy lives go on. Filmed entirely in the Liverpool City Region with the support of Liverpool Film Office’s Production Fund and to be distributed by Hat Trick International. Written by Brian Dooley with Phil Warburton-Leach as producer, Fergal Costello as director and Jimmy Mulville and Angela Sinden as Executive Producers.”
– ITV 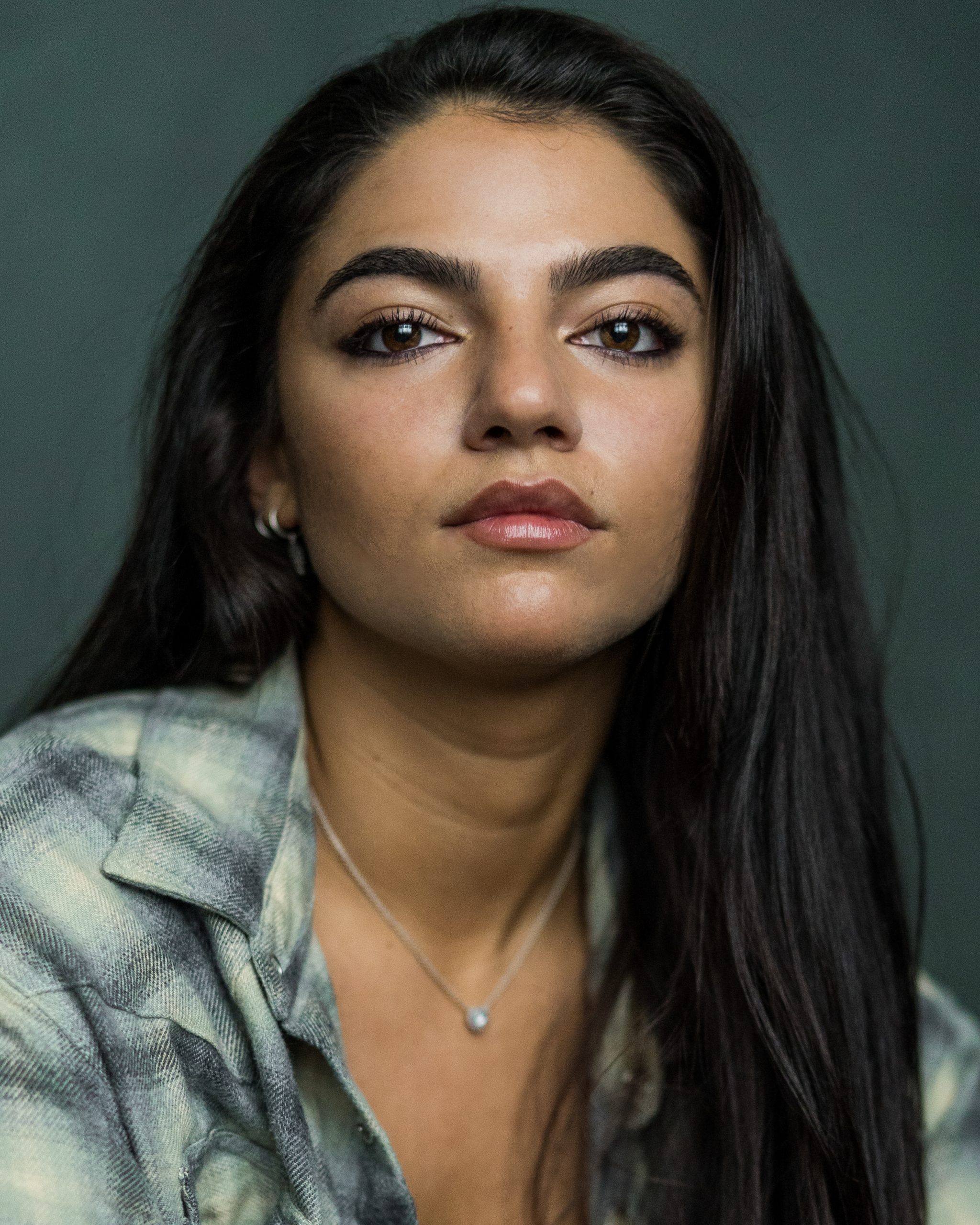