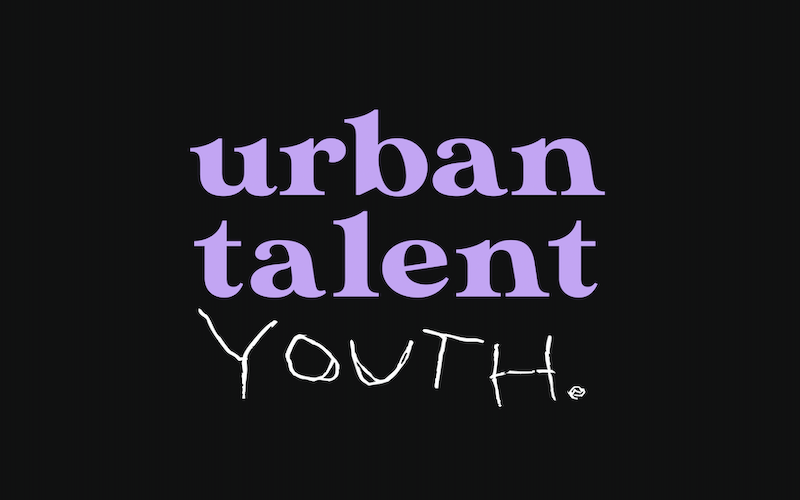 ⚡️ URBAN TALENT YOUTH ⚡️
Our kids division has been doing so well that we thought they deserved their own logo!
They have had a great run so far this year with Inathi Rozani confirmed as a regular Zayne in the return of Waterloo Road and Kyrah Wallace as Jalena on Coronation Street. Kyrah’s first episode aired last night on ITV – keep your eyes peeled this week for more! Nathaniel Cagliarini appears in Aitch’s video for Learning Curve which has picked up nine awards around the world – including “Best Music Video” at the New York International Film Awards. You can catch Hudson Hawkes in the current Halifax “It’s a People Thing” campaign and Beatrice McVeigh in the Tommee Tippee “The Truth Is” campaign. Our talented young performers continuously audition for exciting projects across the UK and beyond.
We can’t wait to see what they get up to next! 🔥 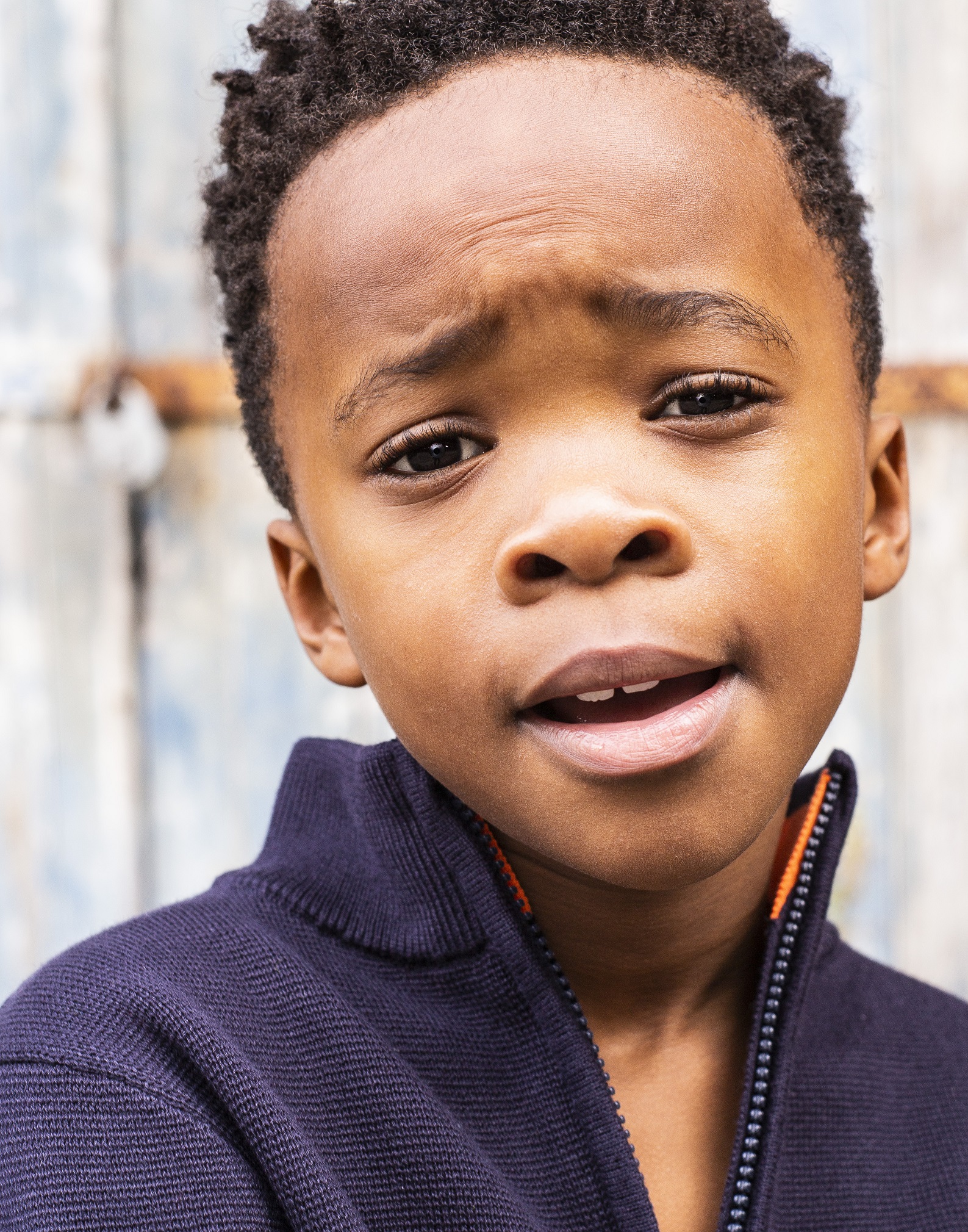 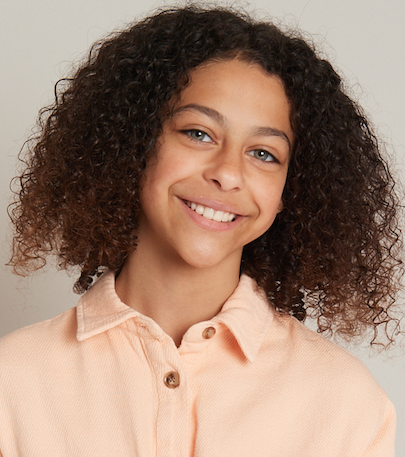 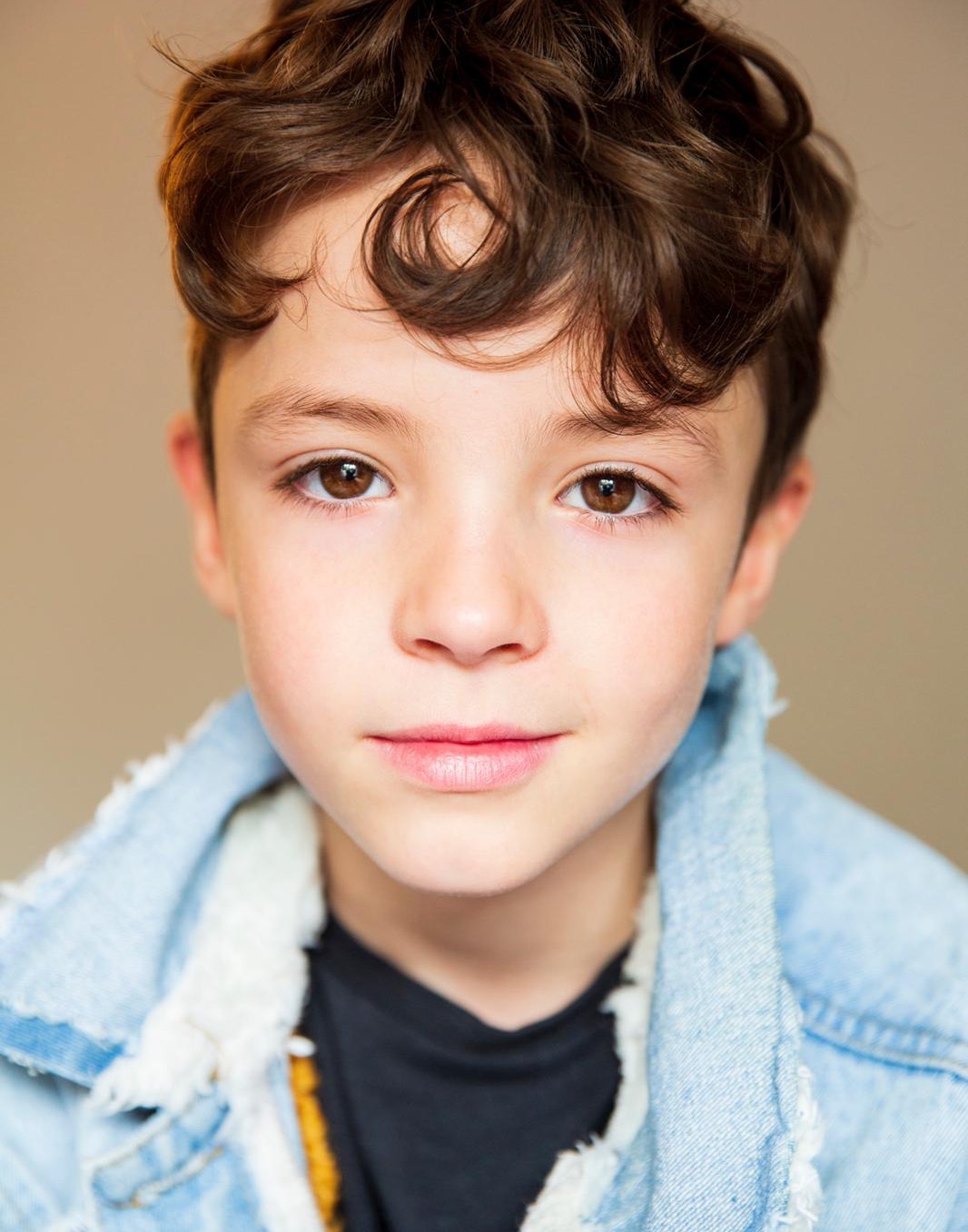