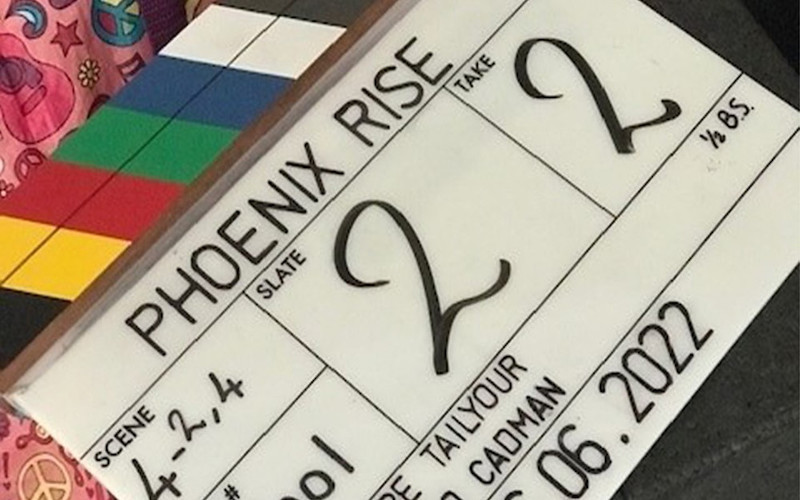 “Produced by BBC Studios Kids & Family Productions, Phoenix Rise is set in a West Midlands school and follows a diverse group of teens who are taking their first tentative steps back into mainstream education after being excluded. Phoenix Rise is the opportunity for these six misfit heroes to prove that sometimes being an outsider means belonging to the best club of all, as their unlikely friendships bond them and fuel their determination not to be side-lined.” – BBC. More info here. 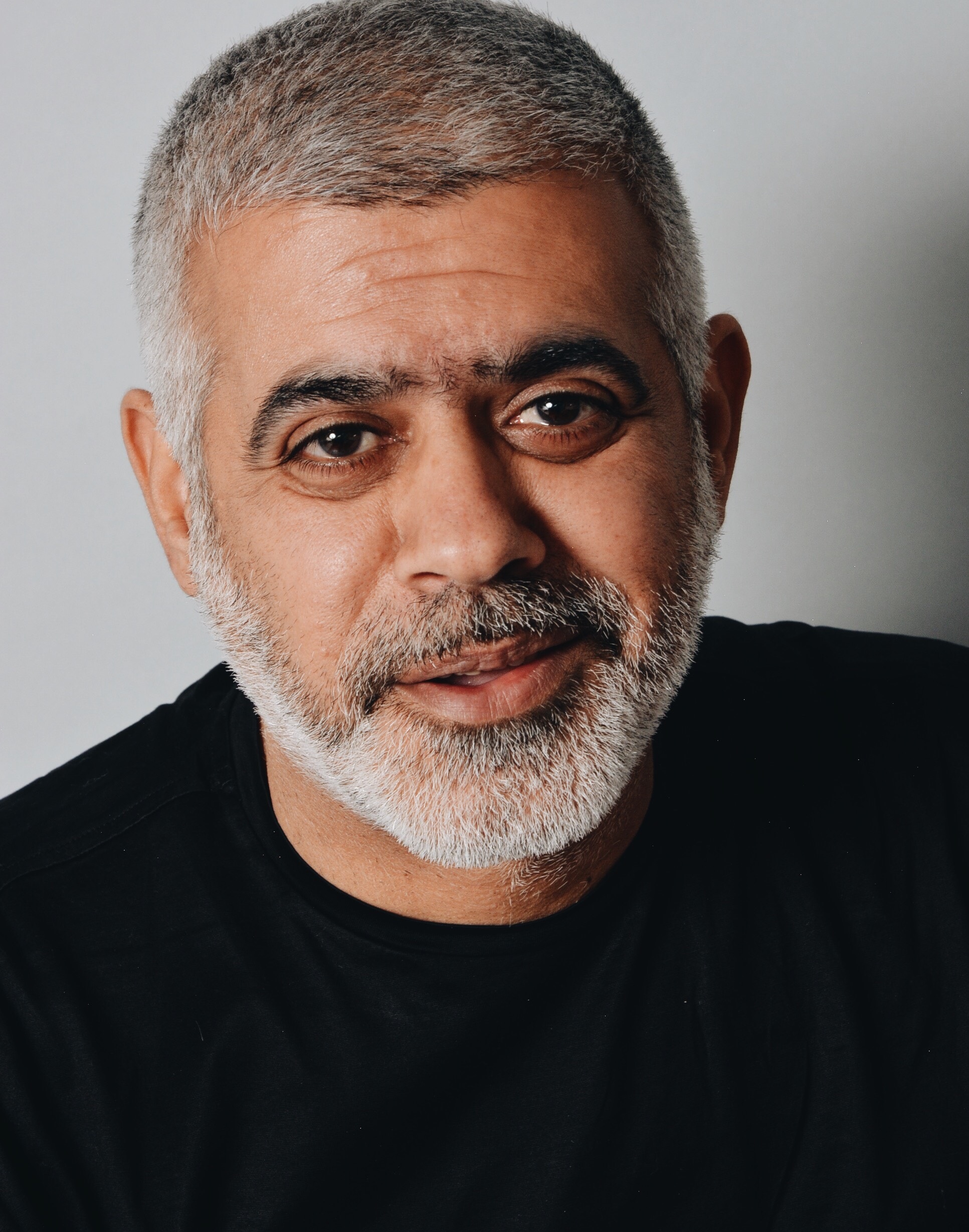