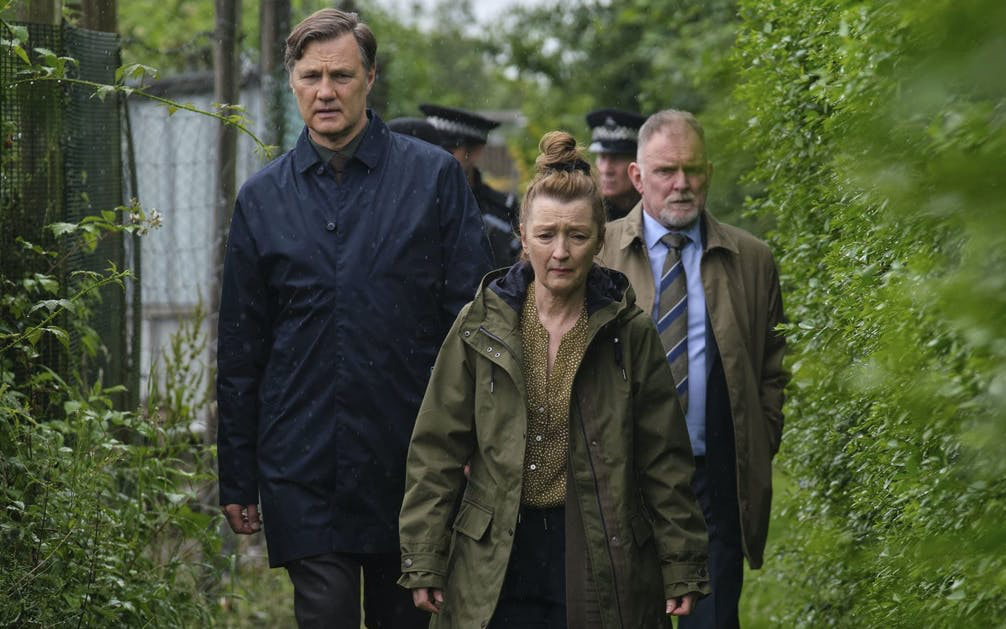 STEPHEN WHITFIELD has been filming his role on new BBC Drama SHERWOOD this week.

“Inspired in part by real events and set in the Nottinghamshire mining village where Graham grew up, at the heart of Sherwood lie two shocking and unexpected killings that shatter an already fractured community and spark a massive manhunt. As suspicion and antipathy build – both between lifelong neighbours and towards the police forces who descend on the town – the tragic killings threaten to inflame historic divisions sparked during the miners’ strike three decades before.” – BBC Media Centre 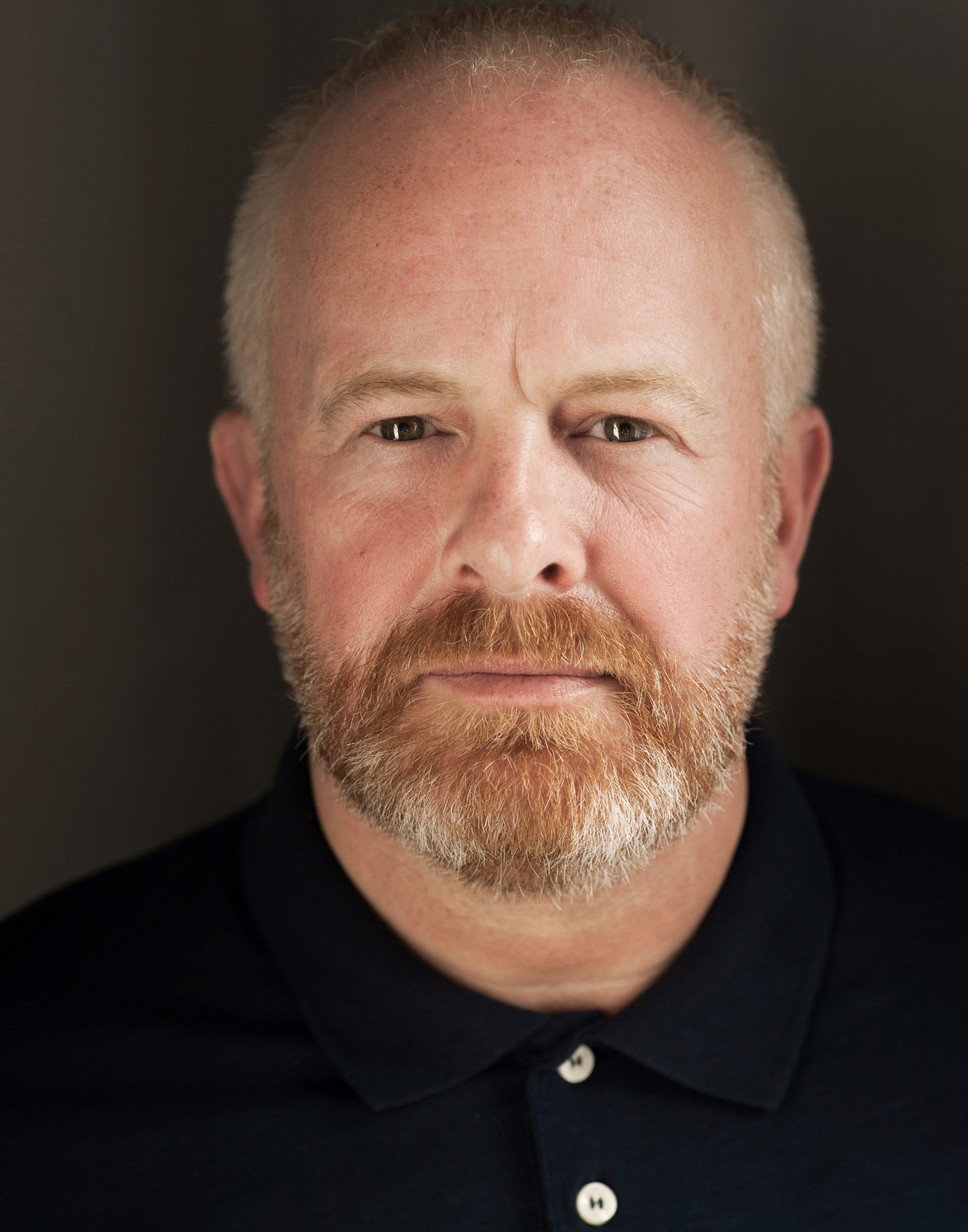